Each week 3 Ash vote for a Learning Legend

Bella: "He always learns from mistakes."

Ari: "Freddie learns from his mistakes in spelling sessions."

Alexander: "I see Freddie being very resourceful and resilient in lessons."

Louise: "Asking lots of questions and diving in. Wanting to know lots of things about the Maritime Museum."

Jake: "I asked Toby lots of questions on the trip and he answered them all."

Oliver: "Because he was asking lots of questions."

The Crofton Roman Villa house was occupied from about AD 140 to 400 and was the centre of a farming estate of about 500 acres. Nearby would have been farm buildings, surrounded by fields, meadows and woods.

The house was altered several times during its 260 years of occupation and at its largest probably had at least 20 rooms.

The remains of ten rooms can be seen today, now within a modern cover building. Two rooms contain the remains of their opus signinum (concrete) floors, and three have evidence of tessellated (tiled) floors. Details of the under-floor central heating (hypocaust) can be seen, which features both channelled and pillared systems. 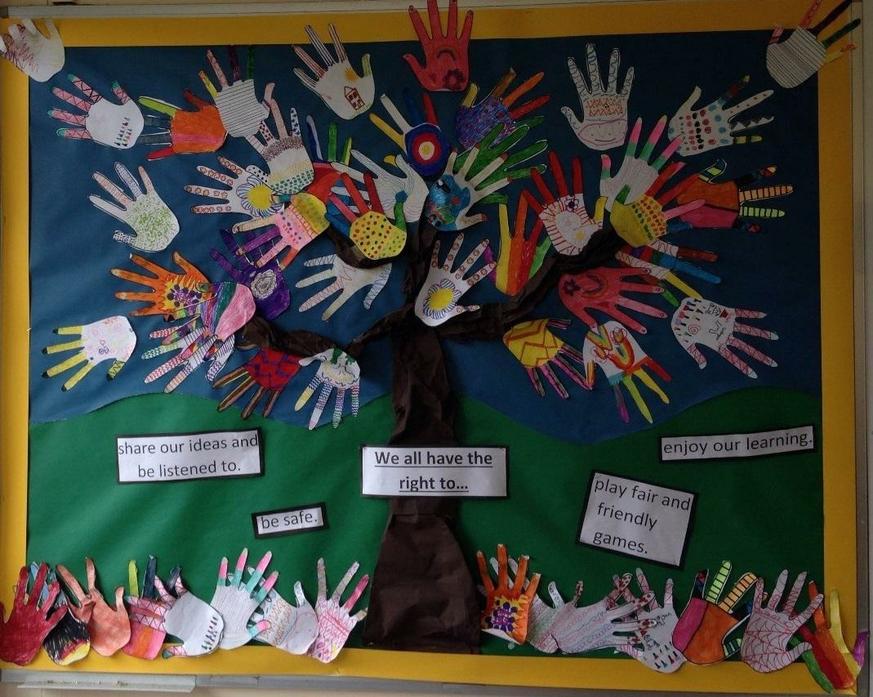 This is a topic, which helps children to develop ideas about weather conditions around the world.The focus is the relationship between weather and tourism, but it is extended to include other forms of human activity.

Once Upon a Time

This theme is launched by a ‘Jack and The Beanstalk’ drama session. In small groups, children imagine following their friend, Jack, up his beanstalk and discovering what is really at the top! Children draw and use language creatively to describe the giant.

In groups of 4, children use parts of their own drawings as plan and inspiration for creating a large-scale group painting of a giant. On lining paper, they draw around the tallest member of their group and then paint it collaboratively to create a new giant!

Into the Forest by Anthony Browne

This picture book, with its highly detailed illustrations, provides a great deal for the class to explore. The narrative and images depict a young boy's imagination as he ventures into the forest to face his fears. The gaps in the main storyline enable children to relate it to their own experiences. The intertextuality, through rich fairy tale references, provides lots of opportunities for making links with the children's knowledge of other texts.