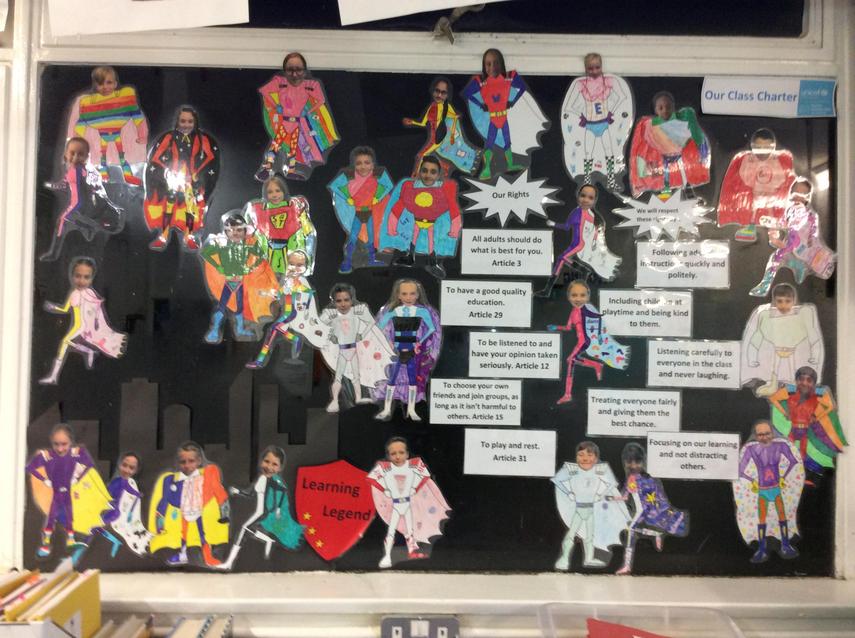 Micro-Organisms: A microscopic world of discovery

Today in our science lesson, we began our micro-organisms topic. These minute living things are all around us, hundreds even live on our skin. We proved that they are alive by experimenting with yeast. We filled two bottles with warm water and a tablespoon of yeast. In one of these bottles, we then added three tablespoons of sugar before we attached a balloon to both of the bottles. The balloon attached to the bottle with sugar in, as well as the yeast, inflated because the yeast was respiring! The balloon was filled with air which the yeast had given out! Since the other bottle didn't have any sugar in it, the yeast had no food supply (nutrition) and was unable to respire.

Over the next few weeks we are carrying out another experiment involved mouldy bread. So long as there is water and food source, micro-organisms can live anywhere. In pairs we thought to of a place in the school where we thought there would be lots of micro-organisms and then wiped a slice of bread on that surface. The bread will act as a food source for the micro-organisms and the bread is being kept secure in ziplock bags. We will be posting updates and photographs of the mould growth on this page of the website! 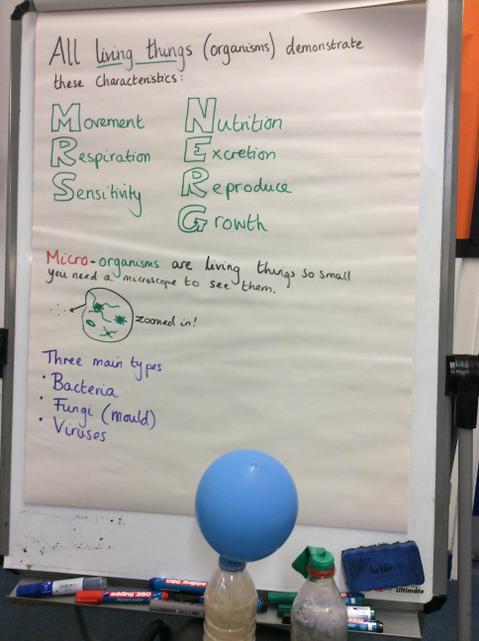 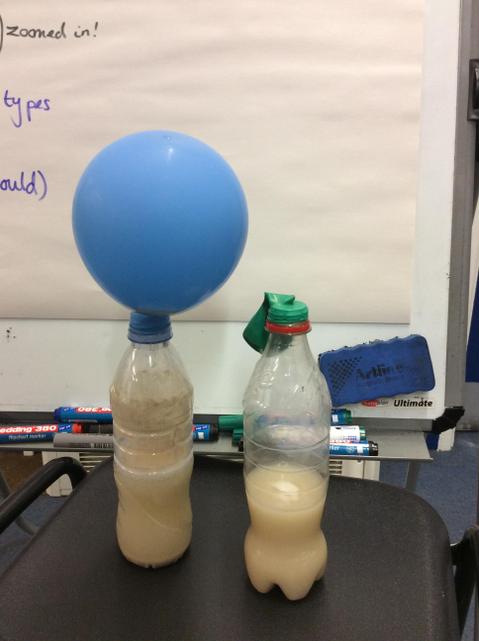 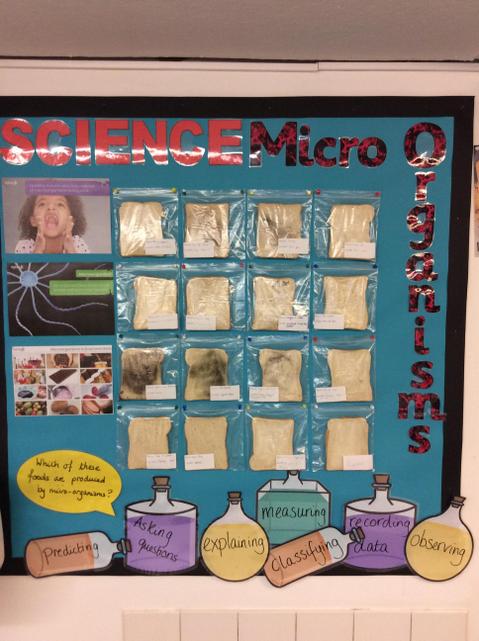 Throughout this half term, we have been learning about electrical circuits and their components. The more components we have, the higher the resistance. If we are using bulbs in the circuit, this means they are then dimmer than before. Using this knowledge, in groups we each had to design an outstanding Christmas decoration that was powered by electricity. It certainly required a lot of resilience (batteries run out very quickly!) but the end results were amazing! 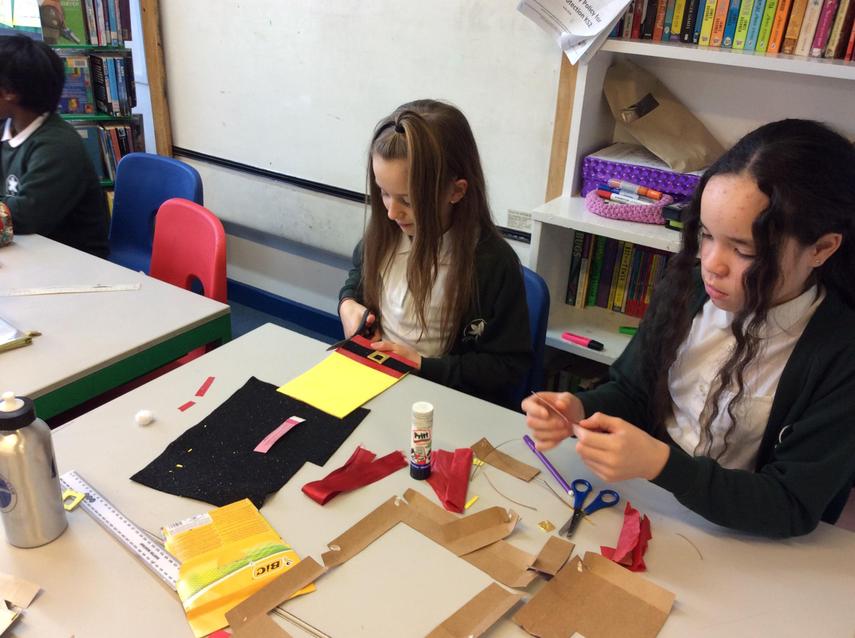 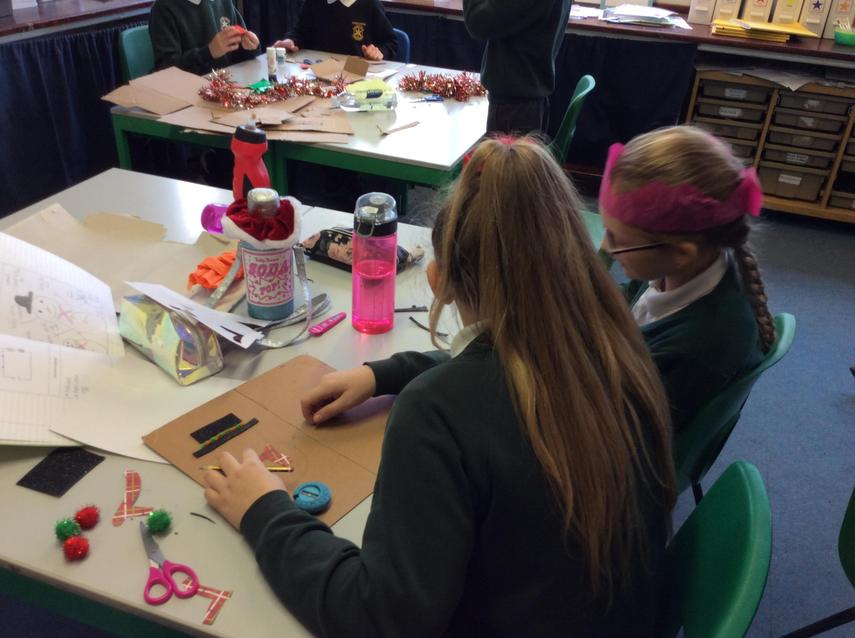 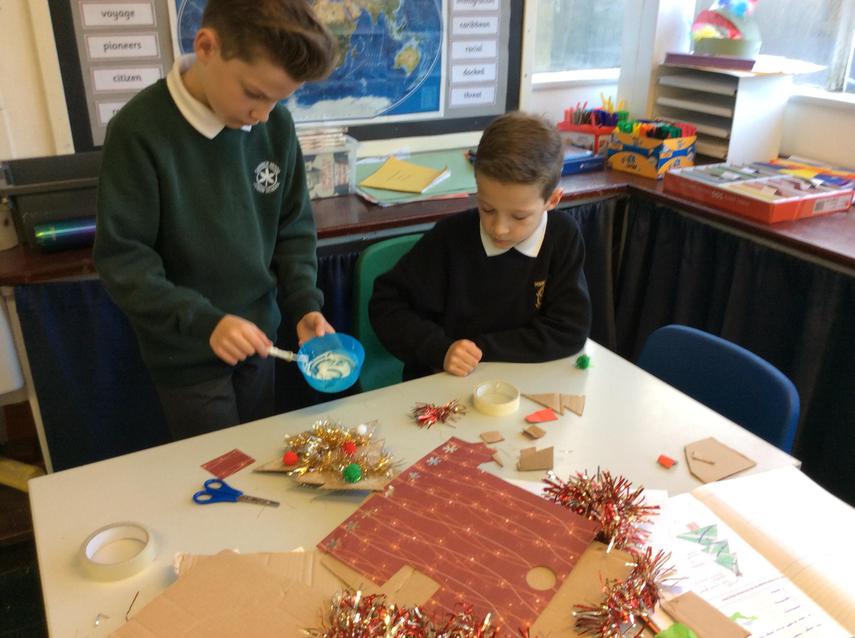 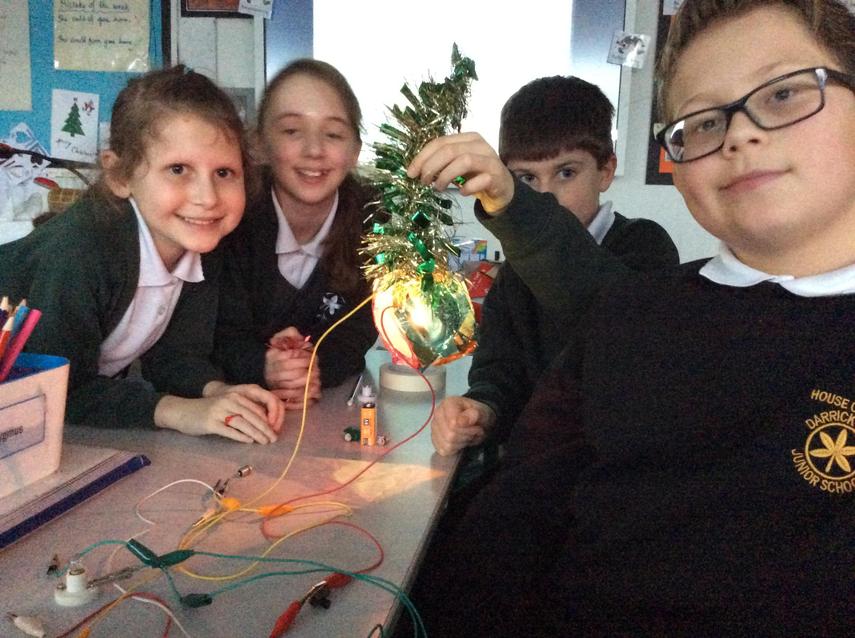 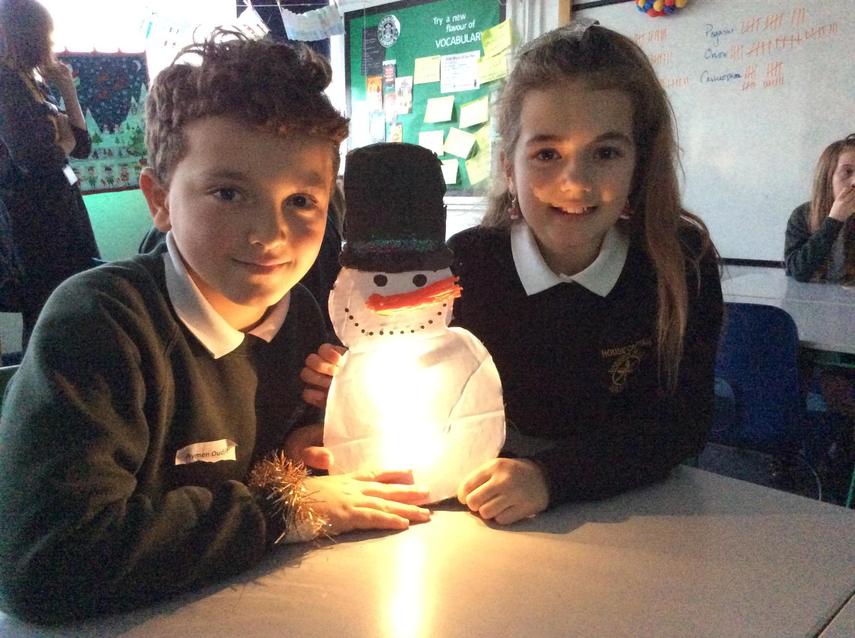 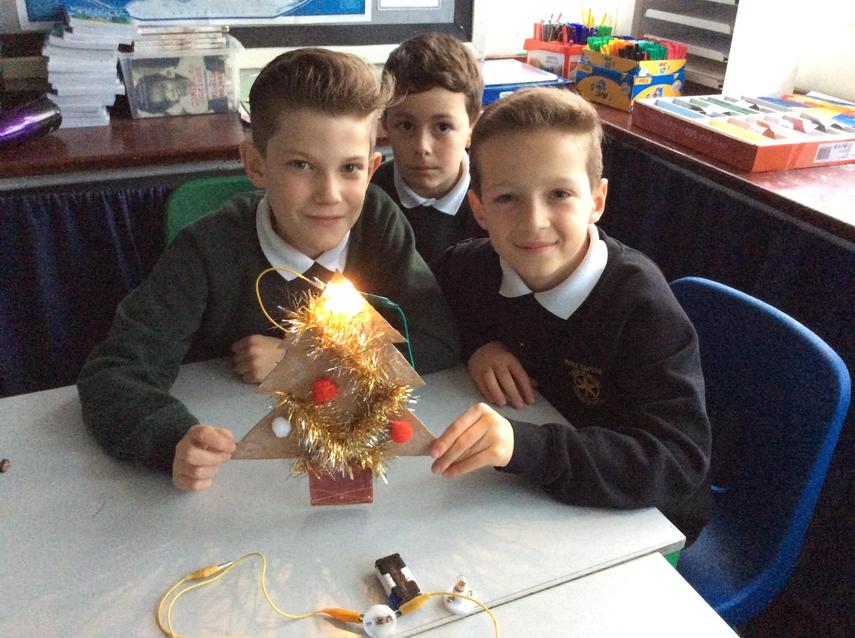 We have had a great first day in Willow all themed around the most mysterious book called Flotsam. After taking a look at the story, we took our own adventure through the deep depths of the ocean with the virtual reality headsets as our tour guides. One minute we were gliding through the azure waters with turtles, the next we found ourselves pursued by sharks!

Later in the afternoon, we created our own stop motion animations. In groups we modelled our sea creatures from plasticine which we then have to patiently move inch by inch to capture their movements using the iPads. 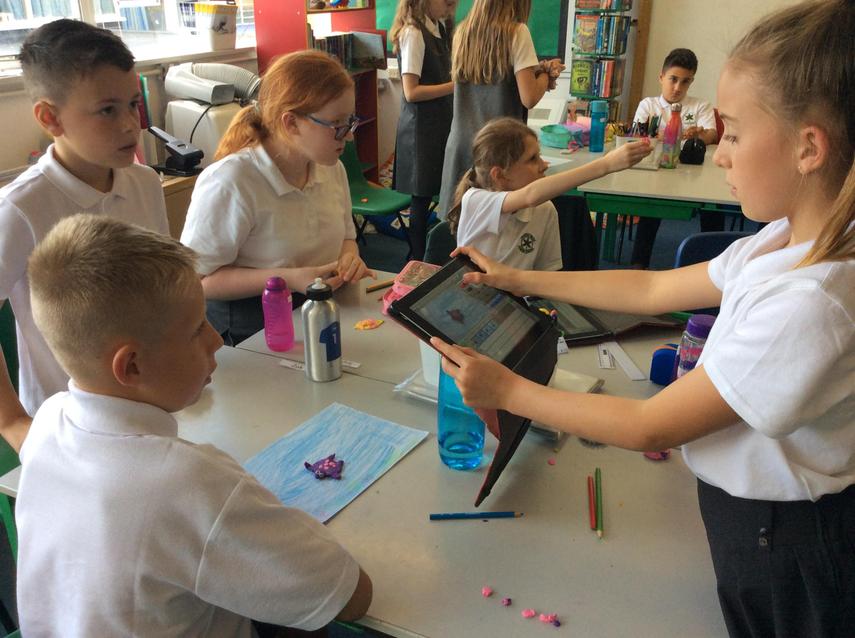 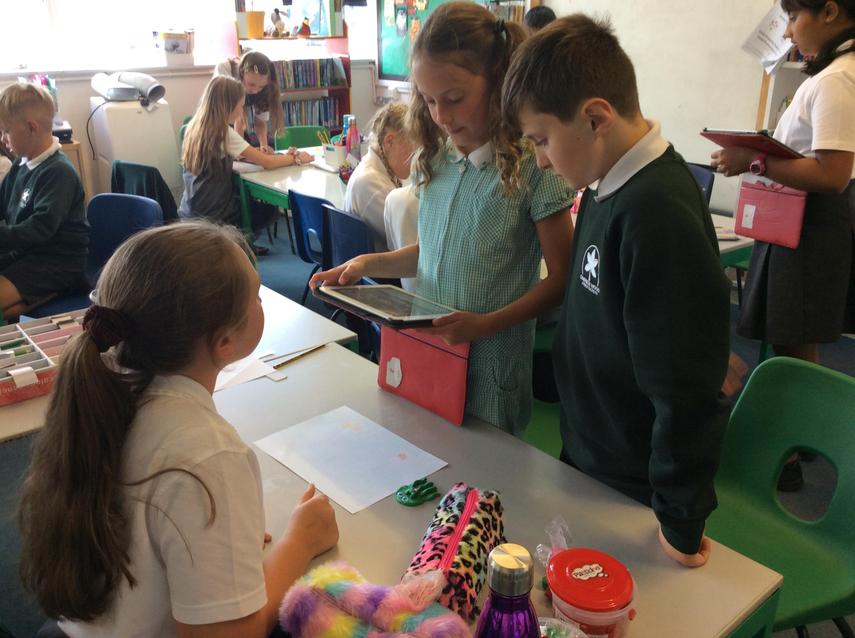 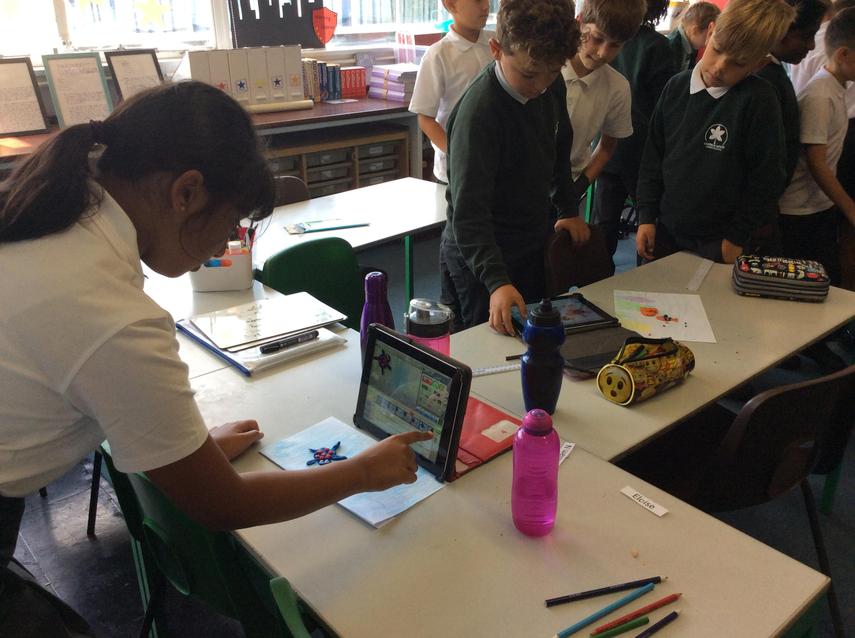